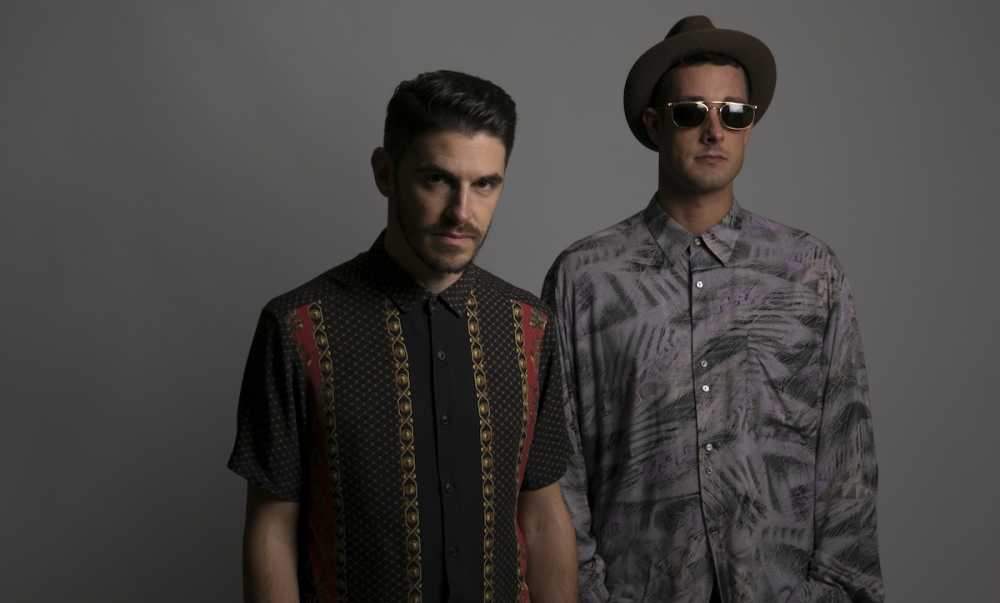 Dirty Channels are headlining our first show of the new season in Peti Kupe!

After a phenomenal last season, Dobar House will have the honor of officially opening Peti Kupe in Zagreb and starting off the autumn clubbing season!

Everyone who followed us and attended our events the previous season has a decent sense of what to expect at our parties, so trust us when we say that we don't intend to let you down this time either.

Our next guests are the famous Italian duo from Milan, Dirty Channels!

The duo is known for their hits 'Catch Me' and 'Watchin Out' as well as releases on Classic Music Company, Razor N Tape, Glasgow Underground, Athens Of The North and many more. 'Watchin Out' ended up on the prestigious Defected Most Rated compilation while 'Catch Me' appeared on the Glitterbox Where Love Lives compilation. Their recent hit single 'Let Love In' with Debbie Jacobs on the Big Love label conquered dance floors all over the world, and apart from the numerous festivals in Italy where they performed this summer, Defected Croatia is sure to  stand out, as they had as many as four performances on the festival this year.

They remixed Nice7, MK included them in his Defected In The House compilation, their music is played by Gilles Peterson, Jeremy Underground, Kerri Chandler and many others, and they themselves are co-owners of the label Take It Easy, through which they organize monthly parties in Milan, alongside many international stars.

Along with the main guests, HrwoE will grace the decks, a name we return to again and again with confidence, and how could we not when it comes to one of the best house and disco DJs in Zagreb and Croatia.

As always, Elena Mikac and Tom Bug, your affectionate hosts, are here to complete this excellent lineup that will generate a top house and disco party at the autumn opening of Peti Kupe and the beginning of the long Dobar House season.

Loyal Fan Tickets were sold out in a second, same as both tiers of Early Bird tickets. Now, you can purchase Regular and Group Tickets HERE.

Tickets are available via Entrio.hr ticketing system or at their selling spots.